Can Self Regulation of Online Content Work in India..? 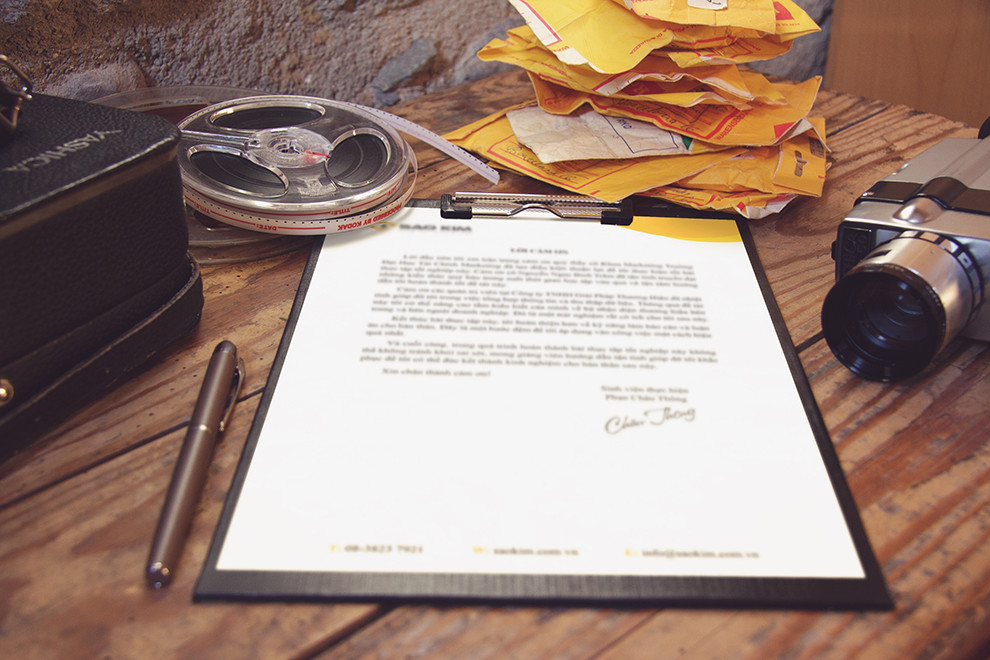 It is responsibility of Government to regulate a industry, technology before it can cause damage to the society or a industry in particular. There are many such examples where lack of regulation has seen damage.

Why is Online Video Regulation important .?

However Practically speaking, self-regulation is the Only Option as it’d be impossible for any Govt.-instituted body to take the onus of certifying contents of the lakhs of videos that’s created and made available for mobile consumption. Having said that, the Govt. can formulate a pragmatic Content Code (self-regulation guidelines) – similar to what’s followed in broadcast TV and radio

What kind of Self Regulation is being proposed..?

The Self-regulation guidelines that is being currently mulled in this context would prevent online video platforms from showing content that’s banned by Indian courts, “disrespects” the national emblem and flag, “outrages” religious sentiments, “promotes” terrorism or violence against the State and shows children in sexual acts.

Is the proposed regulation workable in India..?

While the industry itself is divided on the question of self regulation with some big broadcasters and OTT players endorsing self regulation and big american companies like amazon, google, and facebook not sure about it, however online video industry now has hundreds of players and stakeholders and any viewpoint should consider the potential of industry size and interest of smaller indian entrepreneurs, artists and talent.

Government would need to create some regulatory framework for online video which should be compliment the standards being followed on the broadcast media,