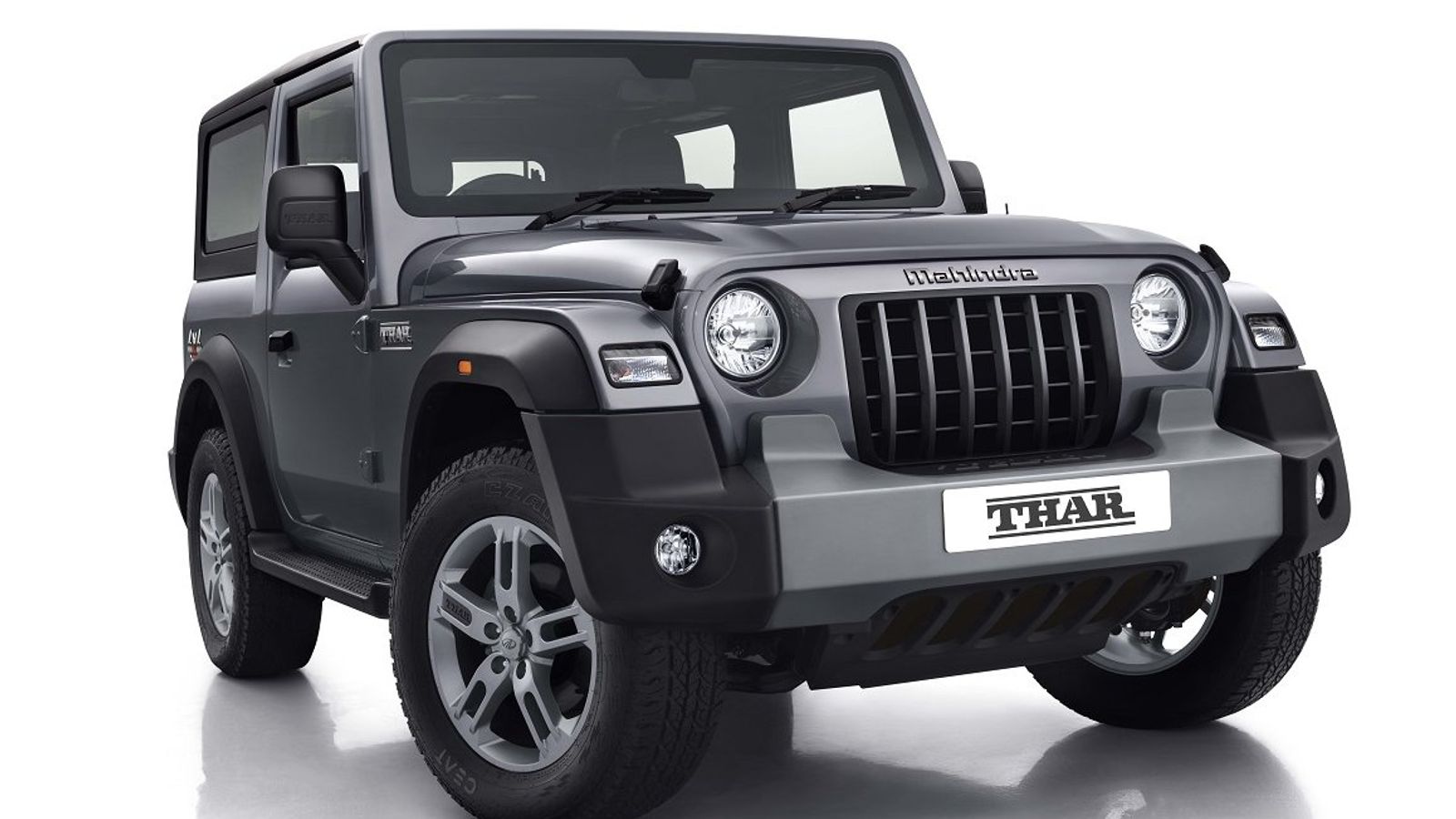 All eyes are on the response to the official launch of new Mahindra Thar Launch on 2nd of October, however, the social media and PR campaign have been live for this last one month with very creative use of headlines and influencers.  Here are the glimpses of the communication strategy of this amazing product before its launch,

1.  Awareness through test drives by Car Influencers: There have been more than 20 car enthusiasts/bloggers or influencer which were given access to the New Thar who extensively covered the new Thar test drives on prominent youtube and other facebook channels with aggregate views of more than 50 Million in the first week itself. Here are the links of most viewed videos,

2.  Awe through Lamborghini– A Video appeared on social media which grabbed everyone’s attention where a Lamborghini owner was spotted admiring the new Thar, this positioned the new Thar very well in the eyes of potential buyers on its key USP, improved look and presence.

This particular creator tagged Mr Anand Mahindra, which took Twitter by storm and more than 25 million impressions were generated by retweets and comments, this was also carried by all mainstream news channels and newspapers thereby giving more ROI on the investment.

3.  Set a new trend by auction of first Thar- News of first Thar being auctioned at 1.11 cr is widely circulated by all leading bloggers, news sites and influencers thereby creating enough buzz to make the new Thar a highly desired model by most Indians who are in so much love of SUV.

The New Thar launch has set a new trend in the Indian automobile space whereby Influencer driven marketing will become a key feature of all future launches in the market.