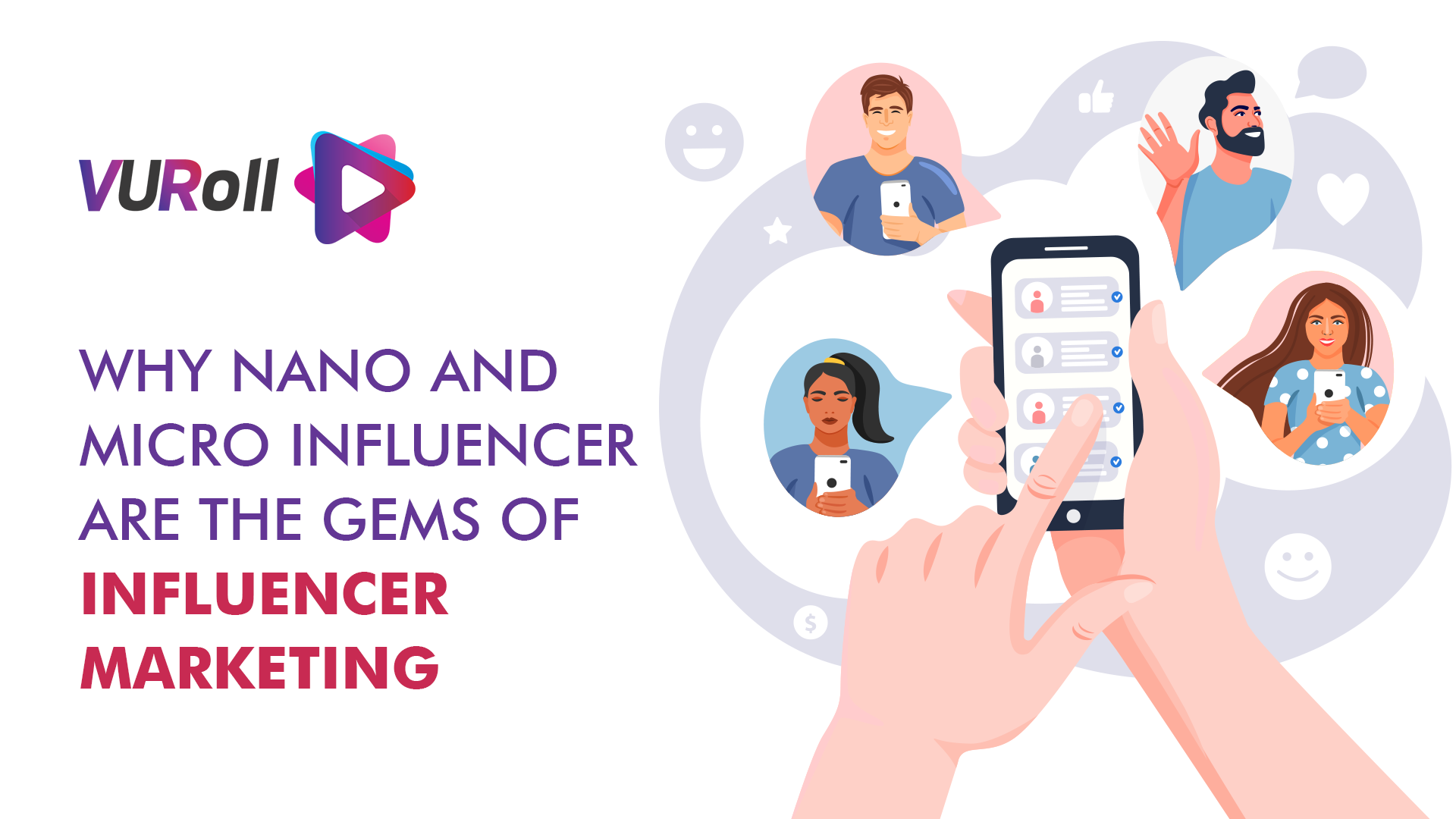 Influencer marketing has become a trendy expression around the world. As digitalization hit the market a remarkable transformation from the customers and ventures perspective has been evolved. Currently customers are less believing in brand ads, so influencer marketing is boosting the brand-client relationship extraordinarily.

Since the influencer marketing revolution started, 2017 is said to have a maximum outburst of influencer campaigns. It is one of the most talked-about tactics today. In the present scenario, there are different types of marketing influencers.

It seems that shortly, the growth of marketing influencers will boom in the market. Brands need not consistently choose the mega-influencers or macro-influencers for promotion. Notably, Nano and Micro-influencers build stronger relationships with their audience and become more deep-rooted in tactical marketing planning.

Today, VURoll will be discussing on why Nano and Micro Influencer are the gems of influencer marketing? 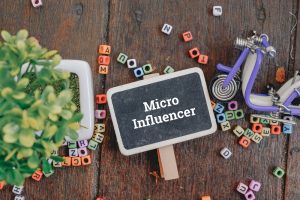 Having 10,000 to 1,00,000 followers, Micro- influencers are the mid-sized town equivalent followership. Their followers are quite smaller in numbers but are the dedicated one.

Consumers believe in the recommendation of these influencers more than a mere advertiser.

Why should Brands consider Micro-influencers?

Micro-influencers have followers who are active on social media platforms as well as interested in the brand’s offerings.

These influencers cover a niche segment with authenticity in their work and sound less commercial to their followers. They have a thorough knowledge of the niche because of the more personalized interaction with the audience.

These influencers are comparatively changing less than celebrities and mega influencers that help brands in getting a higher ROI and ROE at the same time. 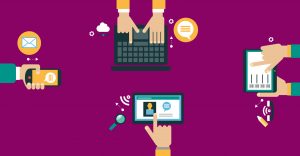 Individuals having followers ranging from 1,000 to 10,000 are known as nano influencers. These are Instagram influencers with a small amount of audience, niche market segment and engross high content engagement.

Nano influencers share a common and specific interest with their followers unlike the macro-influencers and mega influencers.

Also, nano influencers appeal to have a certain sub-category for a specific segment and therefore, they ensure a higher Rate of Engagement.

Why Should Brands Consider Nano-Influencers?

Now brands are now looking for Nano influencers for a number of reasons and one of them is effective Word-of-Mouth.

Their word-of-mouth is strong because of known followers. There are people whom they know personally and so their engrossment is high.

The promotional word-of-mouth becomes a direct recommendation and helps in brand’s conversion.

These influencers are passionate people and not professionals. They work as freelancers and are easy to work with. Brands can attract them by offering shout outs and promotions from their official Instagram pages leads to easy recruitment as well.

Micro influencers have done several sponsored contents for brands. They have either given brands some sponsored partners or they themselves act as brand ambassador for them.

Hence, while choosing a micro influencer, brands would be required to pay them a considerable amount for their work.

While Nano influencers have just entered the market and are developing gradually into their niche segment. They don’t stand in a fit position because of less experience and no sponsored contents done.

However, to target a specific small and niche audience and to get a higher engagement they are uncomparable.